A free to use asset for use in Visual Novels, RPGmaker games, etc. If any problems arise from use of this asset, I will change the rules as necessary.  Character fits with backgrounds that are 1920x1080. Size down is okay. If you have any questions or requests, feel free to ask.

The CG includes just one image. This image is 4k resolution so it can be easily sized to your project.

RULES
-Credit "Noraneko Games"
-Credit can be given in the in-game credits, in a note accompanying the game, or on a website where the project is downloaded. Any one of those is fine. It doesn't have to be all of them.
-If re-uploaded to another site for download, do not remove this text file or any part of it.
-These assets cannot be sold as is. For merchandising options, contact me and we can discuss.
-Modifications are allowed. (Change colors, new pose, new hairstyle, change clothes, holding things, add blood splatters, makeup, etc)
-Using for 18+ is fine as long as it doesn't contain illegal themes/content that could reflect poorly on the Noraneko Games name and reputation.
-Commercial use in a game is ok if you just let me know you are using it and can provide proof of credit. Contact me for commercial use outside of games.
-If you aren't making money from your project, you can use without contacting me if you'd prefer.
-Using this asset for Game Jams and Contests is okay!
-If you want to use this media for anything other than a game, make sure it follows the rules above.
-Not required, but I would love for you to link me to your project!

Good luck on your projects!

Thats perfect! I will use your sprite on my game

May I use this in my VN?

This is great! I will use it in my VN.

Thank you so much! Good luck with your VN!!

Lovely sprites! Thank you for these! I used them in my visual novel Down the Memory Lane.

Thank you so much for sharing the link with me! I will be playing this soon!

Hello. I'll once again be adding your assets to one of my projects. Since I've decided to make use of itch's "exclusive content" feature, which in my interpretation counts as "commercial usage" (you'll see what I mean once it's public), I'll provide a screenshot of the credits below as "proof of credit".

I'm also planning to reuse my COPYING.noraneko file with updated links (IIUC your updated terms correctly, I do not need to copy your Rules.txt, since I'm republishing to itch.io? Feels weird). Perhaps I am overstepping my bounds here a little, but I feel like your Rules.txt could greatly benefit from being written like a COPYING file. It'll take some time to rewrite everything in proper form while keeping the meaning intact, so I will make this a separate reply. 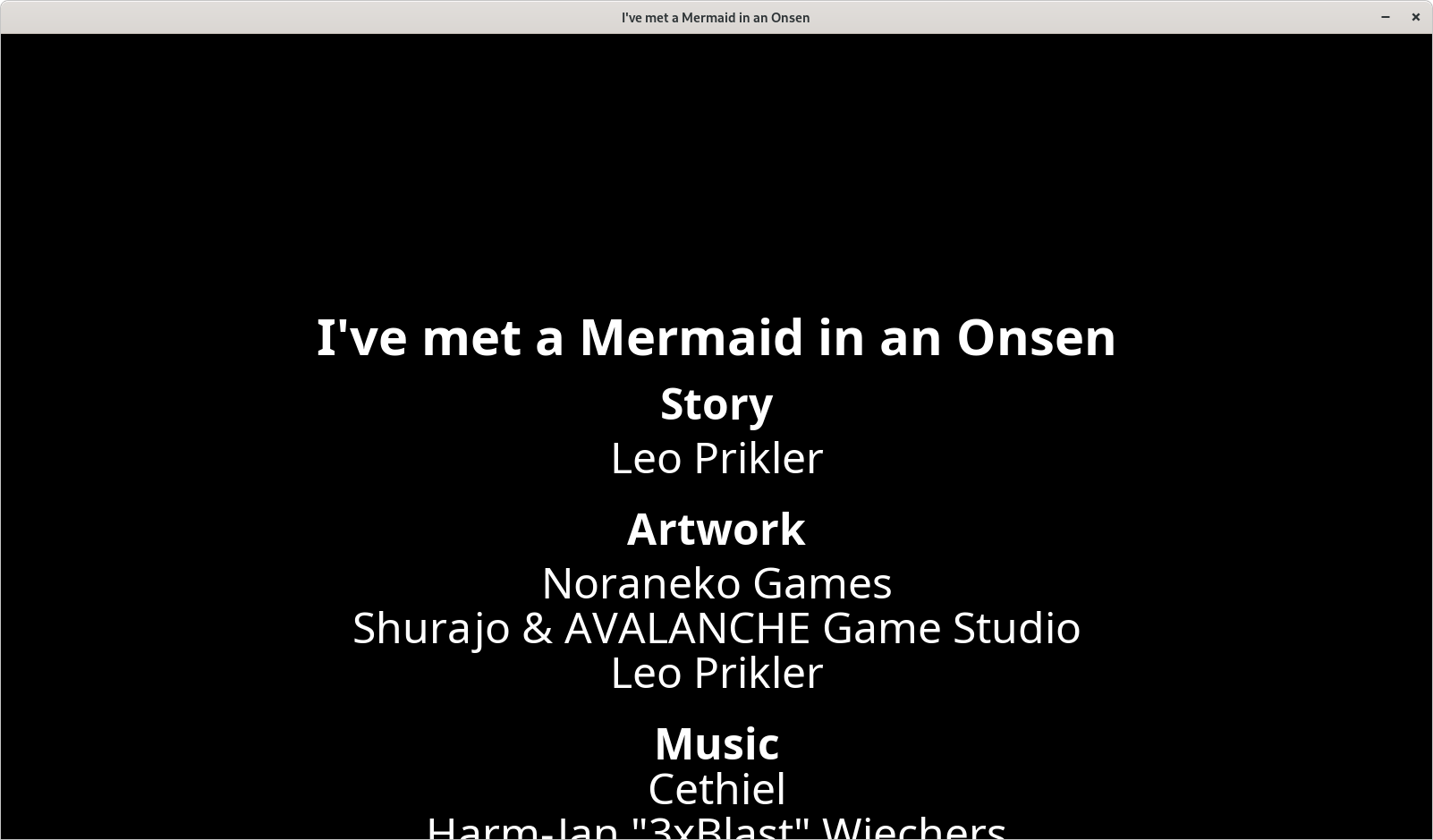 Below my attempt of rephrasing the current Rules.txt:

In case I am missing something, please do not hesitate to inform me.

The Rules.txt is just there for the person who has come across the download for the characters. I often download free to use assets but I can't remember the rules attached if it disappears in the future so I thought it would be nice to put in with the download folder, just as a reminder.
It doesn't have to show up in your game folder at all if that helps to clear anything up.
I will take a look at the rewrite very soon and let you know what I think! I'm always open to hearing people's suggestions on how to make my assets and rules a little more understandable so thank you for caring about it!

I totally get where you're coming from. Most source code licenses come with the restriction that copyright notices and they themselves need to be replicated in order for them to apply, I assume for exactly that reason. I was asking, because your new Rules.txt (as of Natsumi) carry the line "If re-uploaded to another site for download, do not remove this text file or any part of it." In my rewritten rules, this is formulated as

which would force games, that use your assets to carry that notice. (Now that I think of it, the phrase "work, that redistributes this artwork" is perhaps a bit unclear. Does it apply to all redistributions? Does it only apply to tarballs/zips?) The reason for that being, that if someone decided to fork an open source project on itch.io, that included your artwork, they wouldn't necessarily know that your artwork is being reused and which terms apply to it otherwise.

For what it's worth, you could also license your artwork as a whole under CC BY-NC version 3.0 with an exception notice like the following:

The CC BY already covers many conditions of your rules, those being:

Not covered by this would be non-commercial redistributions of your assets, which remove the exception notice. I.e. it would legally be possible to redistribute the work under CC BY-NC without adding the exception notice. I don't think that's too big of an issue, however. Also not covered is the kind request "Not required, but I would love for you to link me to your project!" as it is not legally binding.

For this license package to apply, you would have to add three files to your packages:

The CREDITS file could for instance look like this.

You can also add comments like "I would love for you to link me to your project!" into it, if you want to, but I'd recommend keeping it clean and simple.

Oh my god this is very beautiful.

Thank you so very much!! I'm glad you think so! 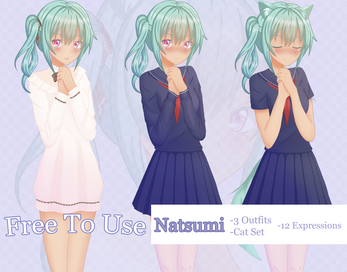 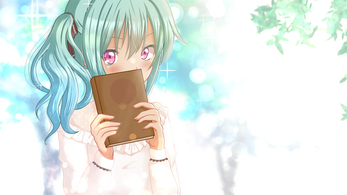